Sunlight greeted the garden this March morning, pulling an Iberis inflorescence out of shadow as February slipped into history. 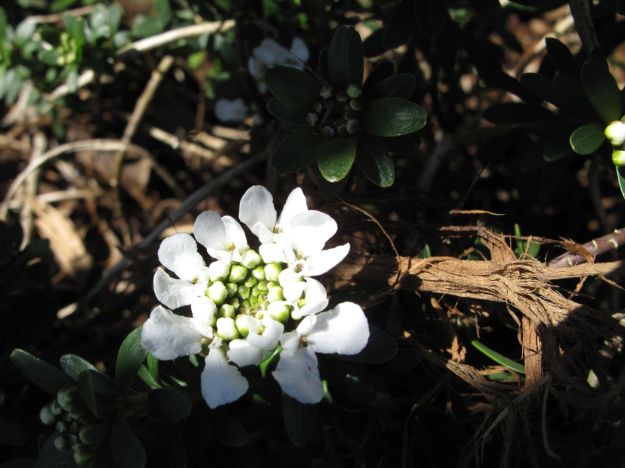 A blue-violet Hyacinth opened this week, one of only two remaining from an impulse planting a decade ago. 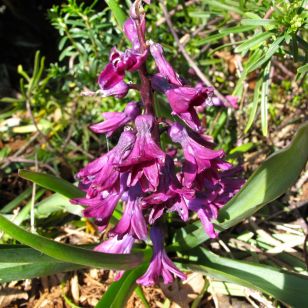 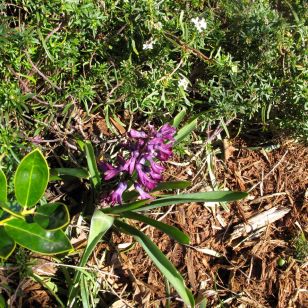 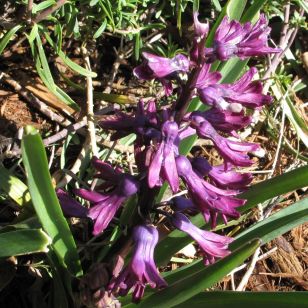 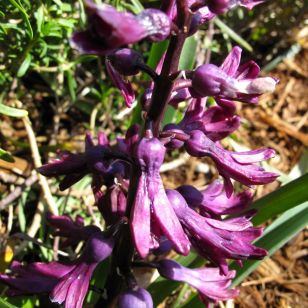 Clouds are moving in this afternoon and temperatures will remain cooler than normal, but at least rain is out of the picture for a few days. When I began a project at the beginning of last month to mulch the garden, little did I know we would have rain for 14 of February’s 28 days. And it was cold. What I estimated would take a week is dragging on, although progress is visible and the effort actually has been enjoyable. The driveway had been hidden by 14 cubic yards of double-shredded hardwood mulch, but at this point the remaining pile seems almost a minor detail. There is still a lot of weeding and trimming to do in the back. 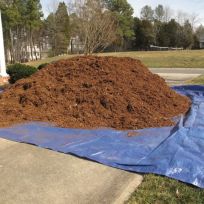 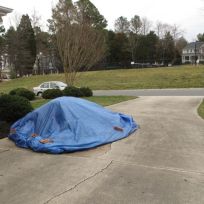 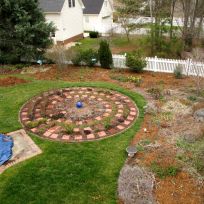 The mulching project has afforded me a chance to notice the garden’s earliest plants waking up. 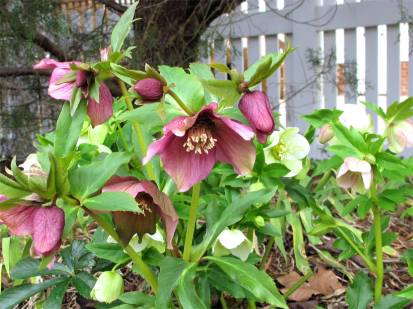 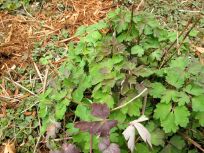 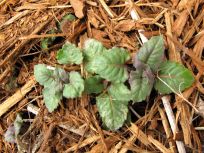 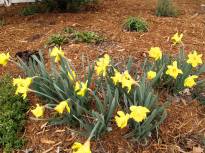 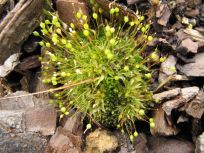 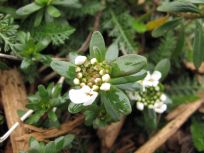 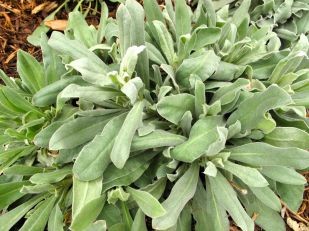 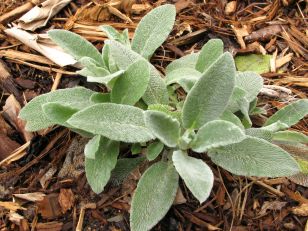 A Bald Eagle flew over the garden today. What an enormous bird and, in the true sense of the word, awesome. The Jordan Lake EagleCam is currently monitoring a nest with one chick at nearby Jordan Lake.