Needed to spend time in the garden this morning, just wanted the connection to the natural world.

Several asclepias tubersosa were reintroduced to the garden last year. The seed pods of this one are showier than the flowers were earlier this year and I got lost studying them for a good long while. 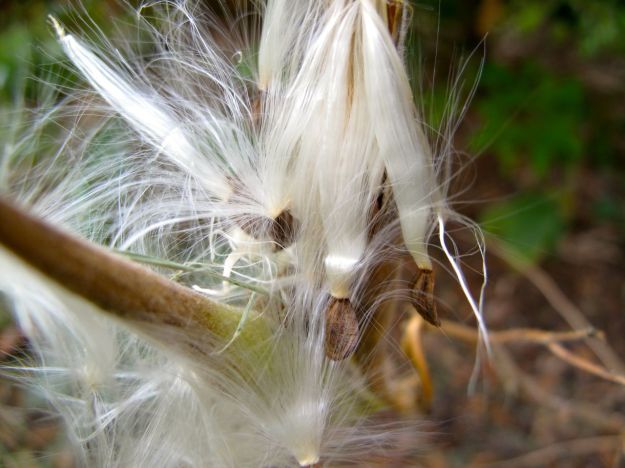 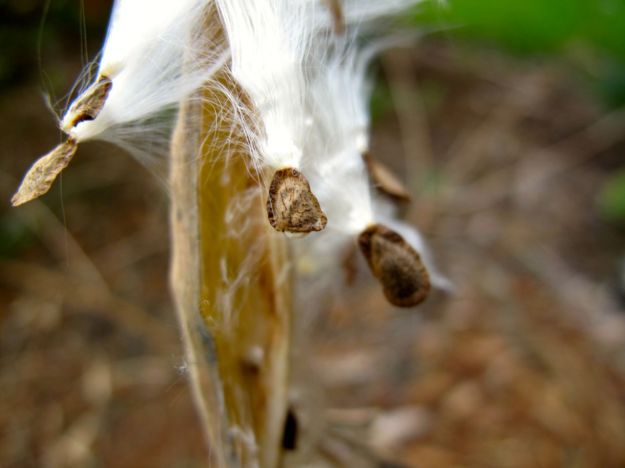 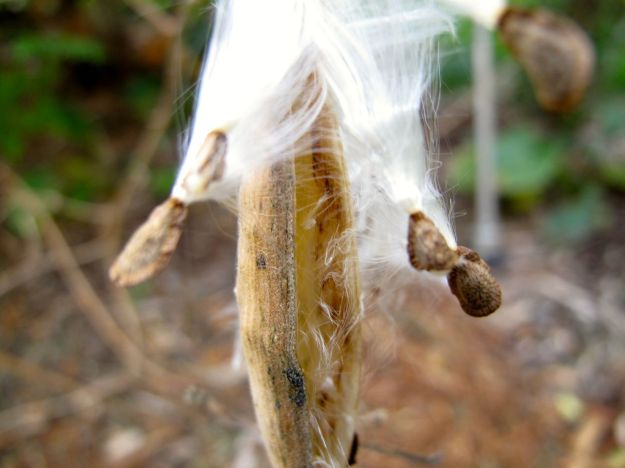 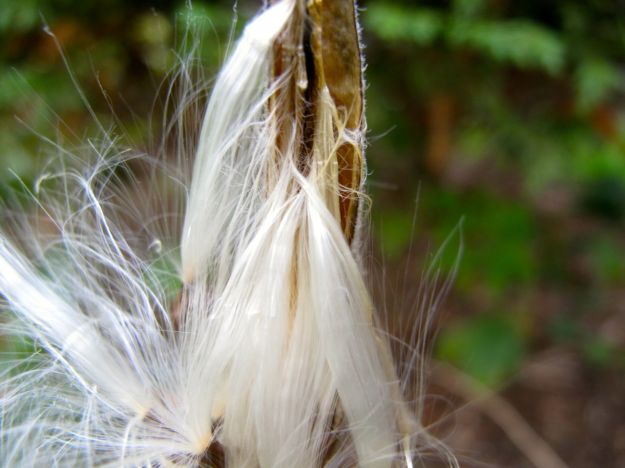 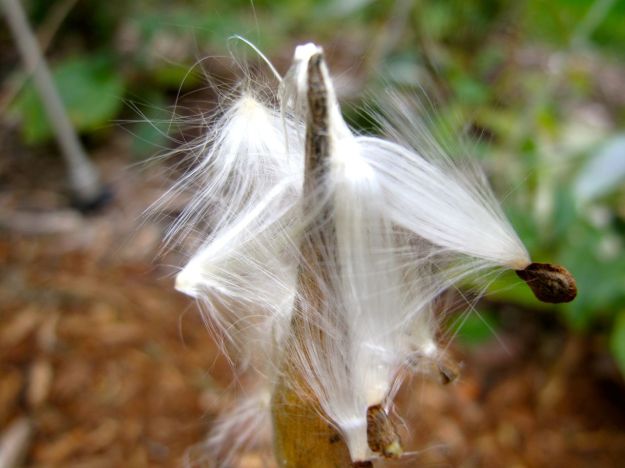 Eventually I moved on toward the front yard. For the past week the pair of crape myrtles at the end of the walkway have been shifting from green to rich orange and golden hues.

I do not have the right equipment for taking good bird photographs but this pair caught my attention. Northern red cardinals are generally very patient at the feeder and seem content to share. The small bird is, I think, a Carolina wren.

Behind the feeder is a passalong Spiraea prunifolia (bridal wreath spiraea) which lost its leaves a month or more ago for some reason. It usually has nice autumn color. Instead of leaves, random white blossoms brave the season at the tip top of the shrub. 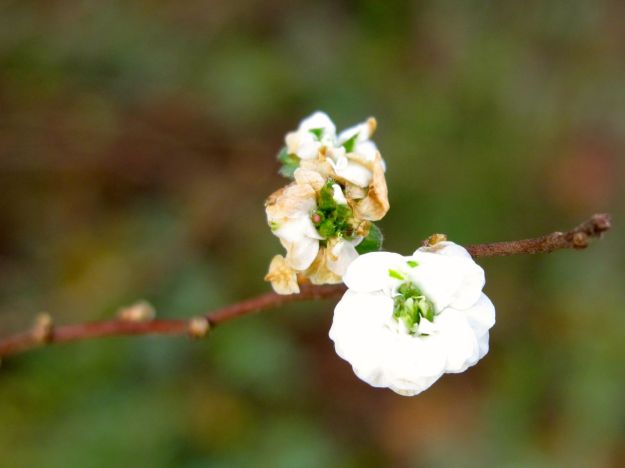 Later in the morning, yoga class was overflowing so our mats were closely placed. During our practice we breathed in and out together, sharing our space and our energy, and connecting with ourselves and with each other.

These connections and the ones found in the garden in the early morning light carried me through the day.