Monarda didyma (Scarlet Beebalm) Along the Southern Side Path

In the eastern border that sits against the foundation of the house, Monarda didyma (Scarlet Beebalm) has grown tall,  succeeding the Aquilegia canadensis (Eastern red columbine) that bloomed here earlier. The red flowers should draw hummingbirds, as did the columbine. 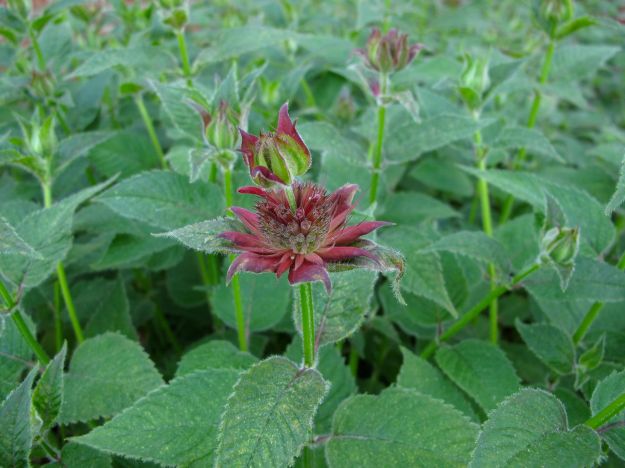 In the western border of the main garden I have been monitoring the Chuck Hayes gardenias as they try to recover from the severe winter. One appears to be lost, but the others, despite showing the stress, will pull through 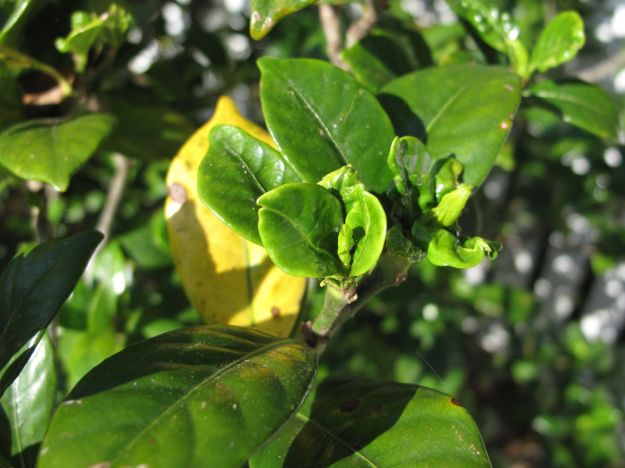 Meanwhile, a couple of passalong gardenias on the north side of the house recently came into bloom without me realizing it. Rooted from cuttings by my former neighbor, these went quickly from little 6-inch stems to 6 feet tall shrubs. Most of the blossoms have brown spots and do not look very attractive, but even with only a few fresh ones, they all smell luscious. 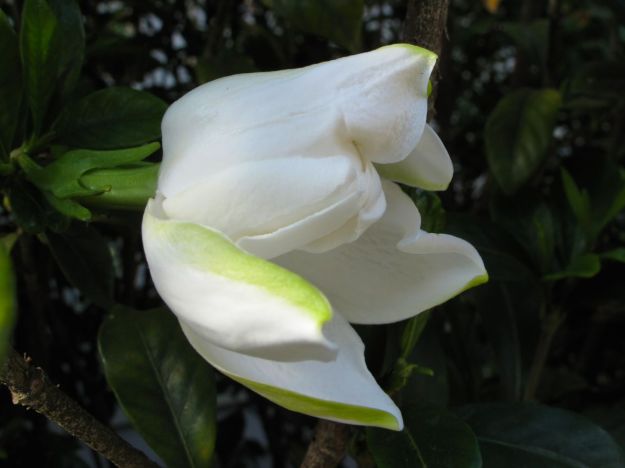 Euphorbia ‘Blackbird’ (Spurge) grows in a pot on the patio. I cut it back severely in early spring, doubting it had survived the winter, but it looks healthy now.

Nepeta ‘Walker’s Low’ (Catmint) has been blooming vigorously for weeks and is attracting bees.

In many spots around the garden clumps of Echinacea purpurea (Purple Coneflower) are primed with buds. Just a few have opened so far, mostly along the southern border. These are drought-tolerant plants but they do better in years with plentiful rain.

Also along the southern border Salvia guaranitica ‘Black and Blue’ is just beginning to flower.

Shasta daisies form a wall of green in a border near the back steps. They have seemed ready to bloom for a while now but are biding their time.

At the edge of the shasta daisies is a nice combination of Salvia Dorada ‘Aurea’ (Golden Sage) and English Thyme.

This is the type of weather I used to wish for when I was a teenager visiting the beach: beautiful, bright and sunny—perfect for swimming and sunbathing, but not so wonderful for gardening.

For the last five weeks it has been terribly dry. Though some parts of this region had heavy precipitation, here in my garden during all of May there were only two rains, one so brief it seemed a tease. Again yesterday a thunderstorm formed overhead, then passed by without even dampening the ground or pavement. I have hand watered the garden a few times, but it desperately needs a good soaking that comes from some sustained, restorative rainfalls.

I really have been letting the borders coast along this year. I have weeded and trimmed but have not done much planning or renewal. A few weeks ago I scattered packets of Bachelor’s buttons and zinnias to brighten several bare spots where several trees had to be removed. So far only a few seeds have responded to my benign neglect.

Anyway, whether it rains this week to encourage the zinnias or not, this garden is so much more. It has come a long way and it has brought me along. Together we have both grown. This quiet personal space I cultivate, cultivates and nurtures me as well. It is a peaceful retreat that brings a lot of satisfaction. 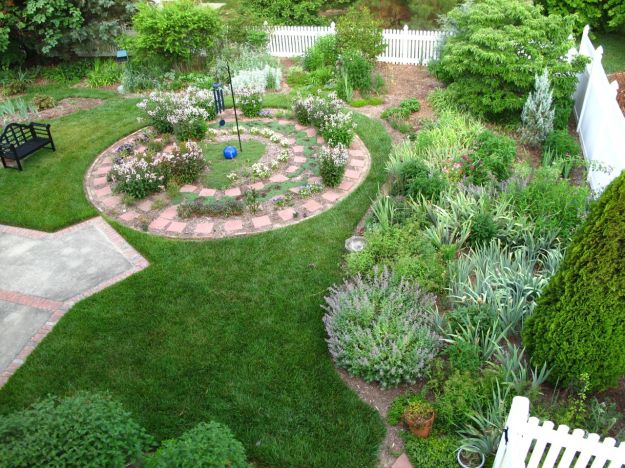