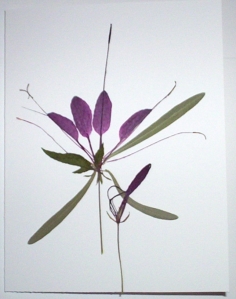 This note card was the inspiration for my pbmGarden Gravatar

Yesterday I came across some pictures of note cards I created using pressed flowers from my garden. When they were finished I passed along the cards as a gift and never thought to create any more.

I made these in in January 2008 and I decided to post them today as a reminder to myself to try it again sometime.

These are some of the leaves and flowers I pressed between paper towels, weighted down with heavy books, and later reassembled to create the cards: 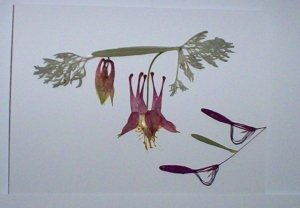 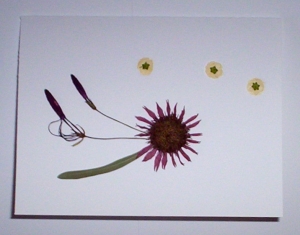 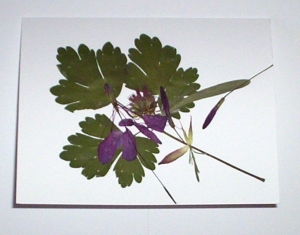 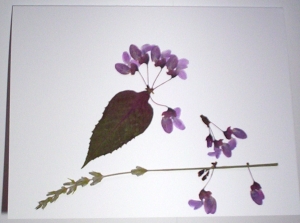 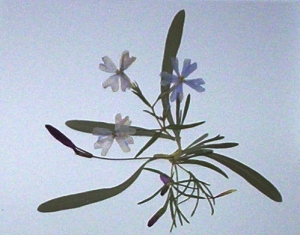 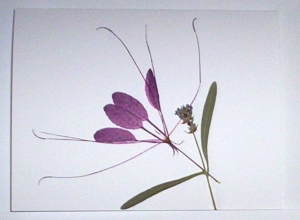