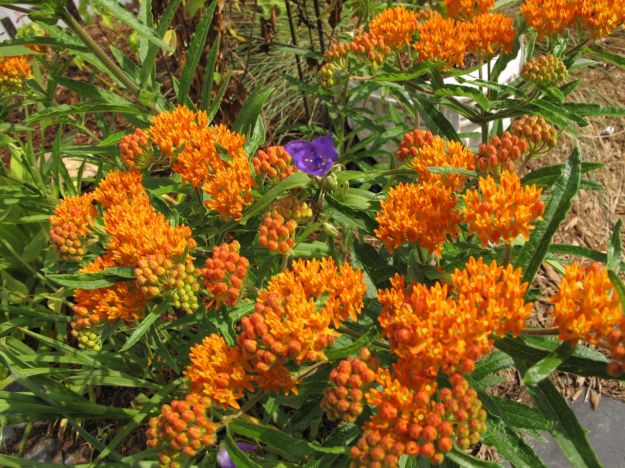 My neighbor gave me some Lychnis coronaria (Rose Campion) this spring, so just as I got those re-introduced into the perennial garden, I noticed the Foxglove do not look like they will bloom this year. And where are the Asclepias tuberosa (Butterfly weed)? There should be at least three of these native milkweed species plants providing larval food for Monarch butterflies. The one pictured above was flowering in late May last year.

Realizing several things are missing from the garden this year made me think back to some other plants that were once important to the garden, but are no longer around.

Colocasia (Elephant Ear) and Cornus C. Kousa Dogwood both succumbed to back-to-back drought years, but were great features in 2006. The Kousa never bloomed though. 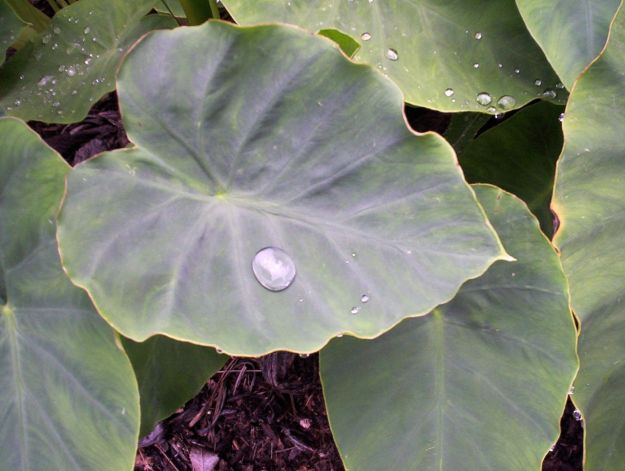 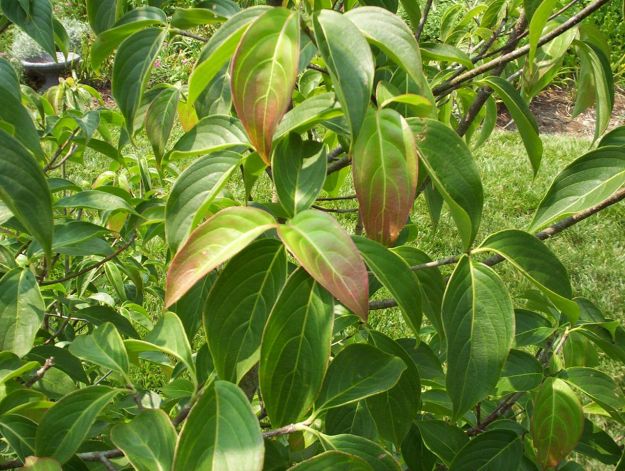 Eutrochium purpureum (Joe-Pye Weed) was actually called Eupatorium purpureum when this first grew in my garden. A native eastern North American plant, Joe-Pye can grow 5-8 feet. I planted this in a spot too close to the house and was not able to move it. Now I see places in the back of the borders where one might do well. 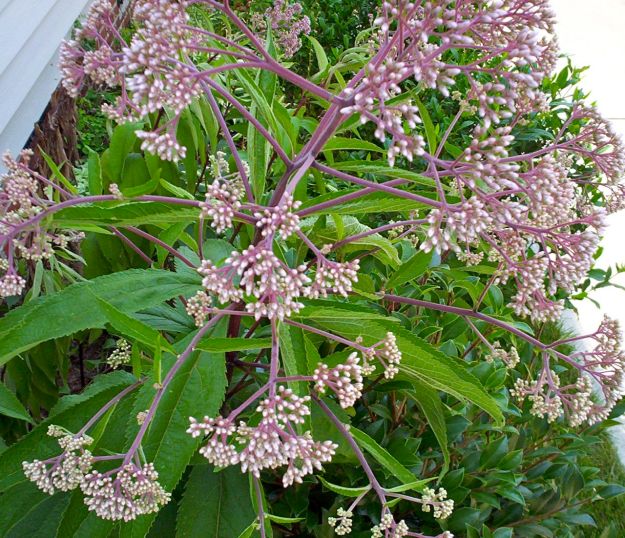 Both Rudbeckia hirta var. angustifolia (Black-eyed Susan) and Crocosmia should be easy to grow here. Both have repeatedly been added to the garden but they do not stay around. 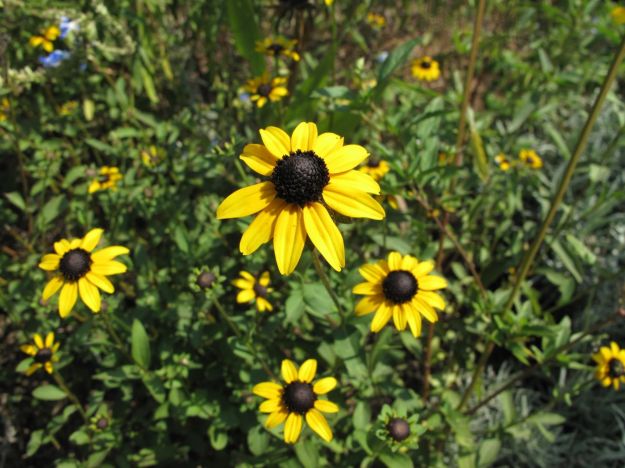 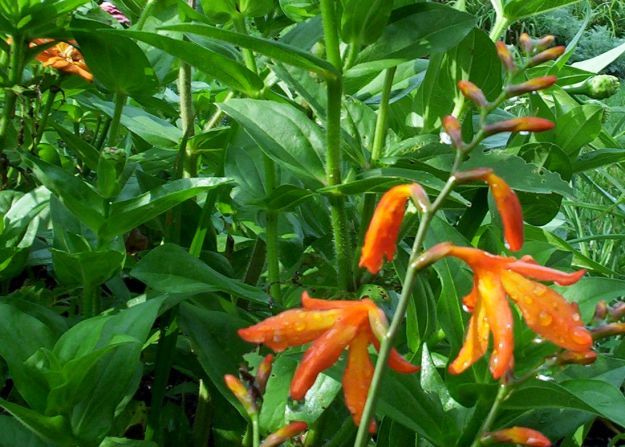 Hydrangeas are also finicky in this garden, probably not getting enough water in the years I have tried them. With all the rain this year perhaps one would have thrived. They grow all around this area, including next-door, so it is certainly possible. Asiatic Lily, Phlox Paniculata and Hosta were highlights in the garden’s early years. Deer have made these too frustrating to grow. 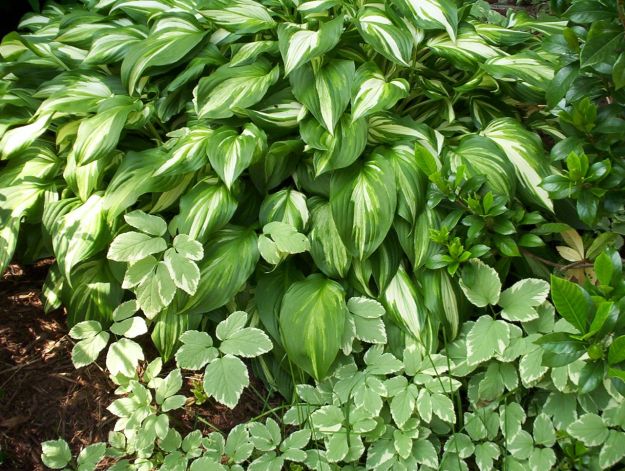 The garden is starting to slow and I am wondering what plants to add to give it more structure and carry it further into the summer. Trips to garden centers and public gardens are in order for inspiration.

7 thoughts on “What Is Missing?”