A dying Arizona Cypress “Carolina Sapphire” was removed Tuesday from the northwest corner of the garden where it had grown for almost ten years. One of three small evergreen trees along the back corners of the property line, this cypress not only anchored the garden and provided privacy, it hosted many of the garden’s birds.

The tree succumbed to some aggressive and apparently ill-timed pruning this past Spring when limbs were removed to accommodate the new picket fence. Sap started rushing out from the fresh cuts and soon the tree began browning. The cypress worsened throughout the summer. Fortunately the two Carolina Sapphires at the southwest corner were unscathed, although they were pruned at the same time. 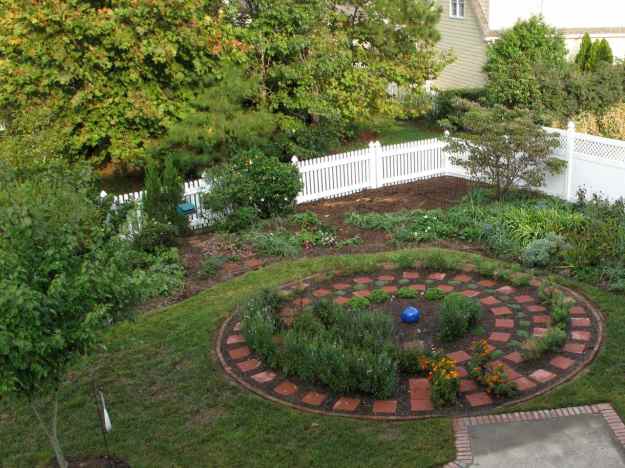 The garden renovation plans begun last winter have been on hold much of the summer. Perhaps finding a replacement for this lost tree will help revive them. The new fence and the meditation circle were successful additions to the garden and now there is an opportunity to make new decisions about the garden’s structure.

Especially in winter this tree will be missed.

2 thoughts on “A Tree Lost”